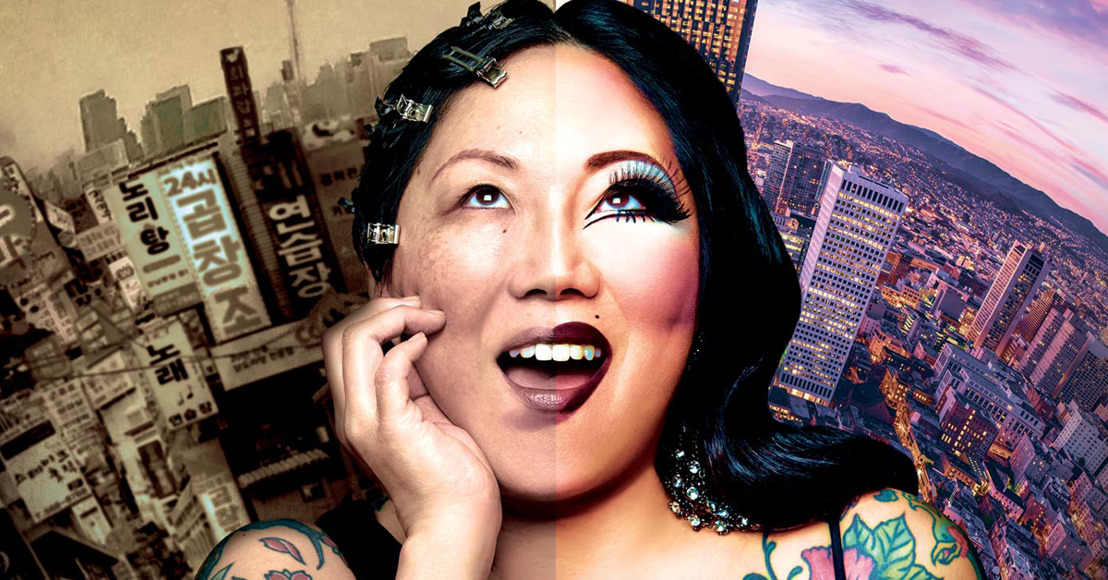 Maandag 17 juli 2017 — Five time Grammy & Emmy nominated comedian Margaret Cho is set to launch what is sure to be her sickest stand-up comedy show to date this fall when she will tour both the USA and Europe with her new show ‘Fresh Off The Bloat’. And lucky us, she will be hitting Belgium on the 6th of December! Tickets will go on sale on Thursday at 10h00.

A pioneer amongst women in comedy, Margaret doesn’t take anything for granted as she continues to tackle difficult subjects with sensitivity and her razor sharp insight with her takes on addiction, abuse, activism and Asianness. It's all about the politics of disgust and what is disgusting about politics.

Margaret says, “Fresh Off The Bloat is my sickest show to date. My grandmother said: ‘You look like bloated as if you've been found dead in a lake after several days of searching.’ Koreans are the most savage of all the Asians. My new show is all about being fresh off drugs and drinking and suicide and coming back to life - finally fished out of the river Styx. It's meta. It's magical. It's me.”

Margaret is an accomplished performer in all formats as she has conquered the worlds of film, television, books, music and theatre. She has five Grammy Award nominations (two for music albums) and one Emmy nod for her groundbreaking work on 30 Rock. And you might recognize her as the crazy assistant Teri Lee in Drop Dead Diva. In 2017, Rolling Stone Magazine named one of the 50 Best Stand-Up Comics calling her “the sort of funny, sex-positive feminist and LGBT activist younger comics continue to look up to.” Margaret is widely recognized for her charitable work with gay rights and anti-bullying campaigns.