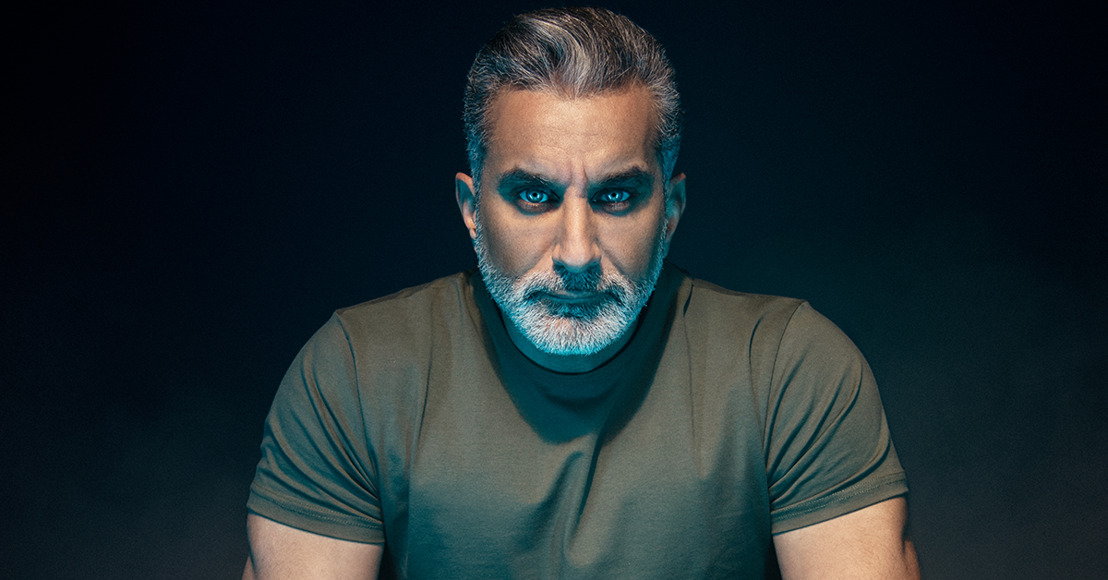 Bassem Youssef is coming to Belgium for the first time ever on 3 March 2023. He will bring his 'Euro Tour' to Zuiderpershuis Antwerp. Tickets are now on sale via LiveComedy.be.

Dubbed the Jon Stewart of the Arab World, cardiac surgeon Bassem Youssef was the host of popular TV show Al Bernameg – the first political satire show in the Middle East. Originally a 5-minute show on YouTube, Al Bernameg became the first online-to-TV conversion in the Middle East and the most-watched show across the region with 30 million viewers every week, and over a million subscribers to its YouTube channel.

Throughout its three seasons Al Bernameg remained controversial through its humorous yet bold criticism of the region’s ruling powers, which led to multiple lawsuits being filed against the show and its host. In June 2014, Youssef announced the termination of the show due to overwhelming pressures on both the show and the airing channel.

Shortly after, Youssef moved to the United States and served as a resident fellow at the Institute of Politics at the John F. Kennedy School of Government. Since then, he has appeared as a Senior Middle East Correspondent on The Daily Show with Jon Stewart, hosted a digital series, The Democracy Handbook and starred in Tickling Giants, a documentary by Sara Taksler featuring Youssef’s story with Al Bernameg. Youssef also released a book about his experience: Revolution for Dummies: Laughing Through the Arab Spring.

In recognition of his success, Youssef was named among the Time Magazine most influential list for 2013 – under the “Pioneers” category, was awarded the International Press Freedom Award by the CPJ, and was chosen by Foreign Policy magazine as one of the global thinkers during the same year. He also published a children's book series The Magical Reality of Nadia in 2021.

On 3 March 2023 Bassem Youssef will bring his 'Euro Tour' at Zuiderpershuis Antwerp.
​Tickets and info: LiveComedy.be.