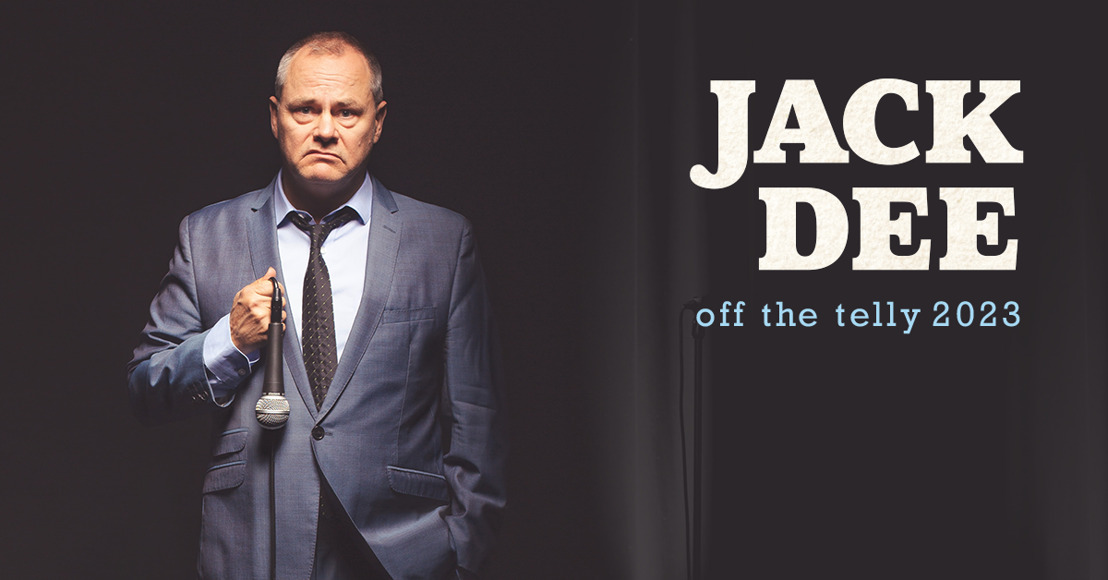 English comedian Jack Dee is coming to Belgium with his new show 'Off The Telly'. He will be stopping in Stadsschouwburg Antwerp on Tuesday 16 May 2023. Tickets go on sale Monday 24 October at 10 AM via LiveComedy.be.

The comedian is known for his irony, sarcasm and deadpan humour. Join Jack Dee for an evening of entertainment (food and beverages not included) in his new stand-up tour 'Off The Telly'.

“In these difficult and uncertain times people need hope – a ray of sunshine to brighten their day. And that’s very much where I come in” says Jack.

Other sidelines include Motivational Speaking, which Jack describes as “Basically a total waste of time, talking to losers, but the cash is decent” and then adds “Don’t print that”. It’s so hard to tell when he’s being serious.

Jack Dee is coming to Stadsschouwburg Antwerp on 16 May 2023. Tickets go on sale Monday 24 October at 10 AM via LiveComedy.be.