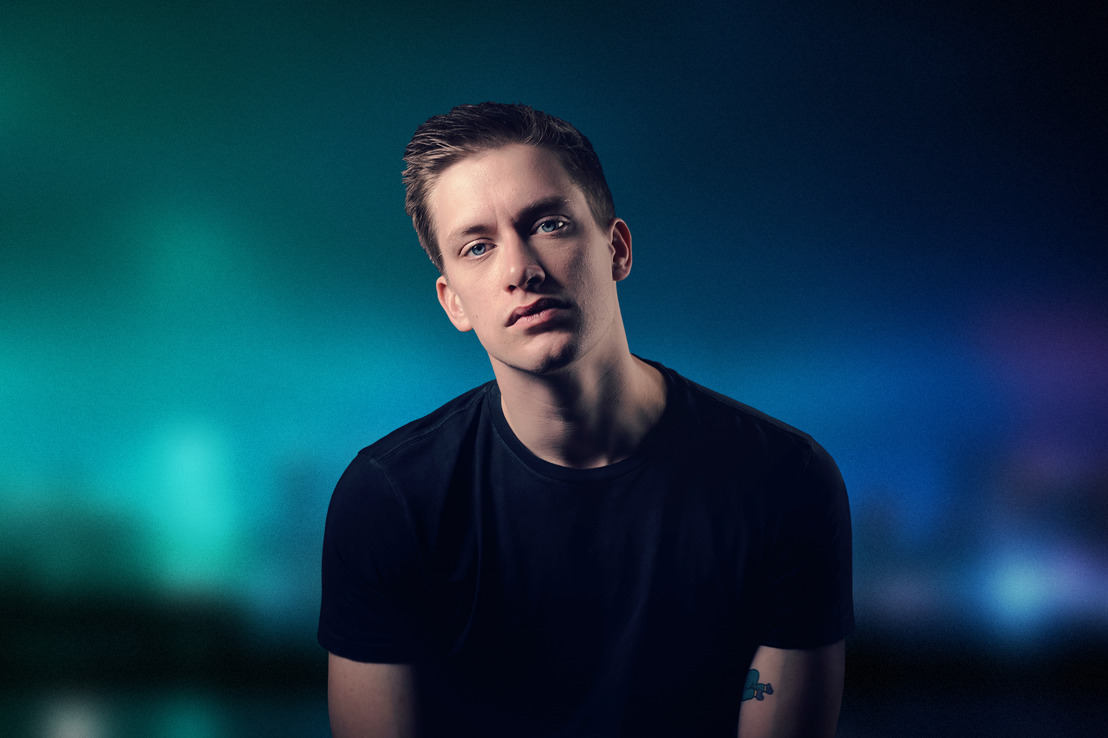 The success of Daniel Sloss knows no limits. His shows 'DARK' and 'Jigsaw' are two of the most talked about Netflix specials in the last couple of months. Sloss talks about puzzling relationships and his brutal insights have led to more than 10.000 relationships being ended worldwide.

Now he returns with his smash-hit show 'X' to live venues, bringing material that cannot be found on Netflix. In his sixth consecutive year coming to Belgium, he will perform at Arenberg Antwerp (1 November) and Theaterzaal Vooruit Ghent (2 November). Both venues are twice as big as those on his last stops in Belgium. In 2018, his shows in the same cities sold out incredibly fast.

Daniel Sloss has performed on 'Conan' (a record 8 times), sold out his shows across 11 consecutive Edinburgh Festivals, starred in 4 solo seasons in New York's off-broadway (including 30 performances in February) and received rave reviews from around the globe.