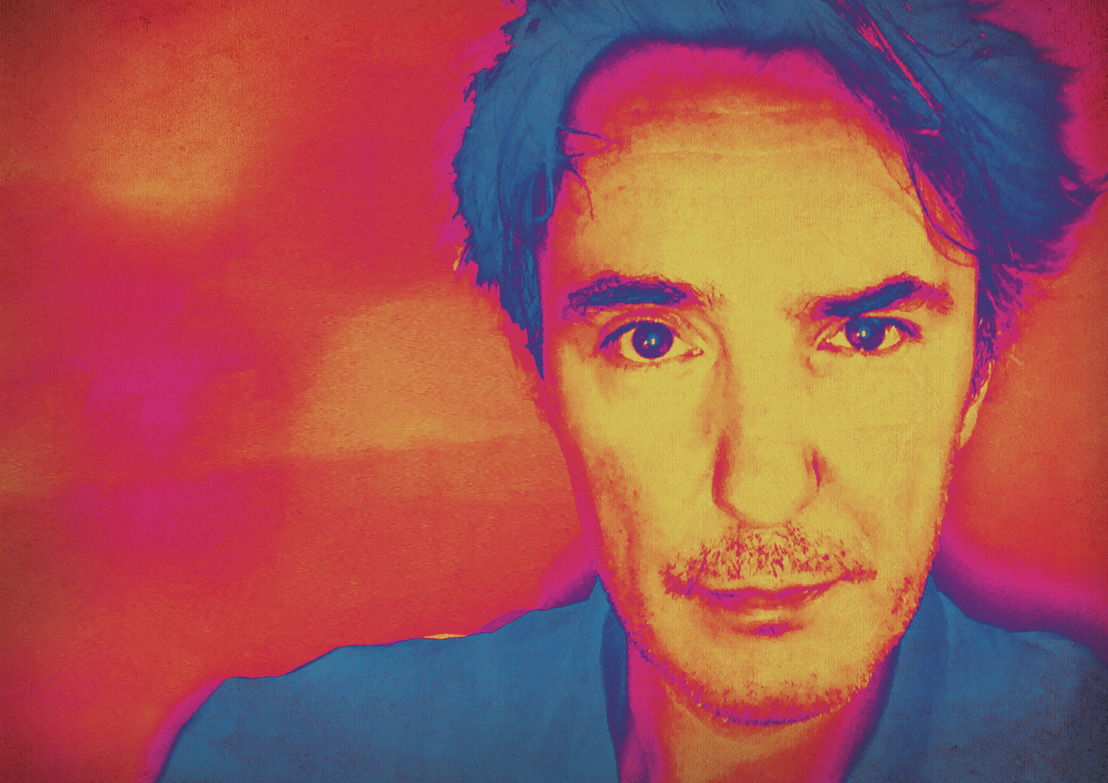 Moran will once again offer his unique take on love, politics, misery and the everyday absurdities of life, all served with poetical panache from one of the finest comedians of his generation. He has been called the Oscar Wilde of comedy and his famed style - deadpan, witty and crackpot lyricism - promises to be an unmissable journey through his interpretations of the world, swerving cliche to offer a cutting blow to our idiosyncrasies.

Dylan Moran is a comedian, actor and writer who, in 1996 at the Edinburgh Fringe, became the youngest ever winner of the Perrier Award. He went on to co-write and star in Black Books which won two BAFTAs. Other notable screen roles include Notting Hill, Calvary, Shaun of the Dead and Run Fatboy Run. Moran has toured the world many times, including versions of his show as far afield as Kazakhstan, Ukraine and across the US. His last tour, Off the Hook, took in 149 dates across the globe.