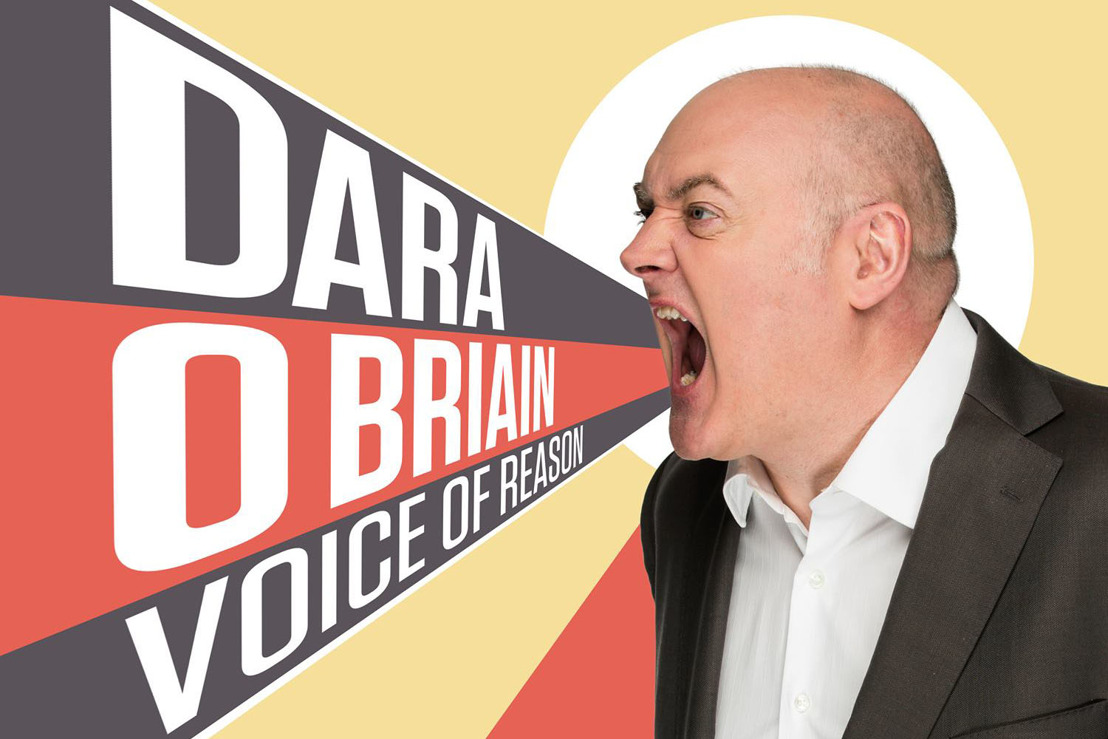 Dara O Briain came, saw and conquered Antwerp and Brussels a few years ago during the Live Comedy Festival of 2016. These sold-out runs were his first experience in front of Belgian crowds, and it's safe to say everybody present got treated to an epic night of comedy. O Briain is a real craftsman and fueled by interaction with his public, not one show is ever the same.

Originally Irish, his stand-up comedy has already taken him across the globe: Australia, Scandinavia, Europe are some of the places where he made people laugh inconsiderably hard. The small screen either has no secrets anymore for him, as he hosted the hugely successful Mock The Week, Star Gazing Live, Robot Wars and Go 8 Bit. His roots actually trace back to an impressive scholar carreer as well, as he has a master's degree in theoretical physics. Making f.i. Lieven Scheire, Flanders' go-to comic with a science degree, a huge fan.