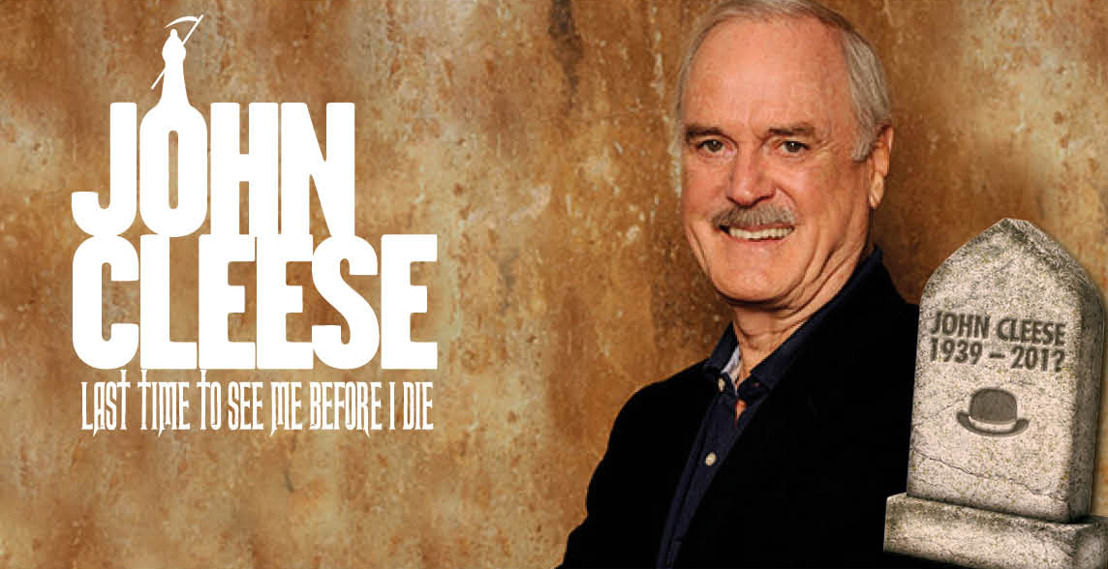 Monty Python's Flying Circus, Fawlty Towers, but also A Fish Called Wanda, James Bond and Harry Potter: the oeuvre of funny man John Cleese is gigantic, and he himself is an icon for the typical British humor full of absurdism. Cleese is not scared of mocking himself, that became clear in his previous tour Alimony Tour Year One and Two and last year's The Last Time To See Me Before I Die tour, which will be repeated due to great health conditions. On his last passage through Belgium he performed twice at Stadsschouwburg Antwerp, twice at Bozar in Brussels and Capitole Ghent.

Cleese has not gotten any milder through the years and he loves to clearly state his opinions. He claims that there is no such thing as taboo topics and his humor works comforting. Plus, his timing is spot on every time. His tone remains light hearted of nature and his British diction, provided with perspective, is catching. Cleese’s performance holds a nice mix of shown imagery, anecdotes about the origin of his sketches and his personal philosophy about humor. So it's not your usual stand-upcomedy show but rather a unique comedic perspective of John Cleese's own colorful life and career.

This will probably be your very, very last chance to see him perform live, to laugh with him and to ask him questions during a Q&A.