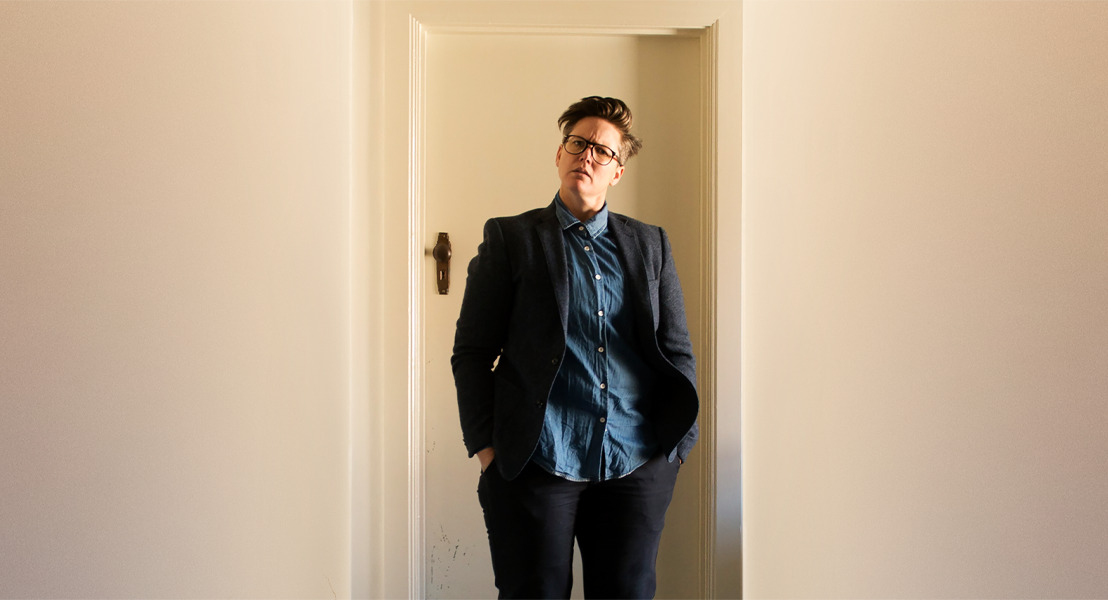 The overnight success of Hannah Gadsby was more than ten years in the making, with her award winning stand up shows a sell out fixture in festivals across Australia and the UK. She played a character called Hannah on the TV series Please Like Me and has hosted three art documentaries, inspired by comedy art lectures she created to accompany collections at major galleries.

Her Netflixspecial Nanette basically broke all conventions of modern comedy, but left the audience begging for more. In the second part she attacks the very institution of stand-up, with a detailed account of why she considers stopping with the genre. Throughout the whole set, she voices intelligent and funny opinions on never more on-current topics like gender, LGBT-hate and fear, her own coming-out, ... Combined with her background as an art historician, it makes for a well-balanced and clever show.

“As uproariously funny as it is profoundly furious.”  The New Yorker
“The laughs of her show are a means to an end, which is, at its core, a ferocious attack on comedy itself.”  The New York Times
"Nanette is the kind of work that leaves you shaken. Not because it’s really funny (it really is), or because it’s equally heartbreaking, but because it finds a fusion of those two modes that’s incandescent.” The Atlantic
"one of the finest hours of stand-up I’ve seen" ★★★★★ The Times, UK
Nanette deserves to win all the awards because it changes everyone who goes to see it.” The Scotsman
"one of the most powerful stand-up hours the Fringe has witnessed. The power of Nanette is undeniable and this show will last in the mind long after the final discarded Fringe flyer has been swept away" The List, UK

Hannah found her voice with Nanette, and with Douglas she plans to use it. The stand-up stage has been Hannah’s home for more than a decade, and the last couple of years have given her a few very new ideas to think and talk about in her brand new show. Hannah premiered Douglas in Melbourne in March this year before hitting the road on her world tour. One of the many international stops is Belgium. On November 1, 2019 in Stadsschouwburg Antwerp. Tickets: €39,00 (incl. fees) are available from Friday 14/06 at 9:00 AM.